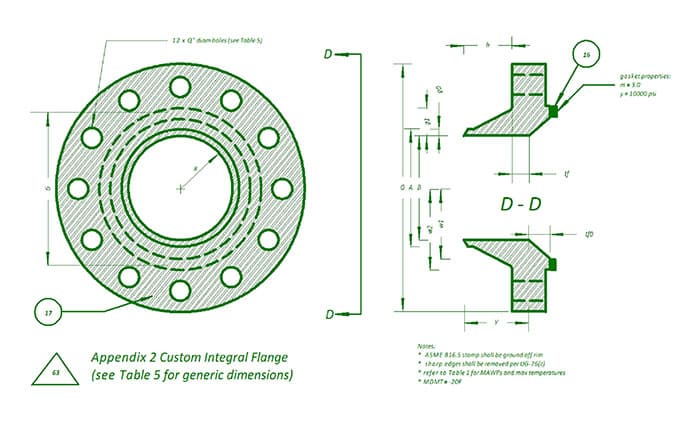 We should understand that what is a Canadian Registration Number? CRN number is a number hich is issued by each territory or province of Canada to the design of a pressure vessel, the piping system, and fitting to use them in a good manner. The CRN number is issued by a safety officer.

This number recognizes that the design has been accepted and registered for the uses in that territory or in the province. All Canadian territories and provinces are renowned as jurisdictions and use this CRN system.

The CRN system is governed by the general CSA B51 standard, but the entire jurisdiction applies their own specific rules and regulation to make the system enforceable. These rules will be followed strictly.

The B51 standard is not a standalone design code. This standard adds some strict and specific rules to Canada. Before construction ideally designed review and quality control is completed.

It requires CRN number registration for each of the jurisdiction where the equipment is used. Once the registration of CRN number fabrication and inspection is handled is the same as with the national board production authorities. After registration of the CRN number, it produces many identical vessels and piping system. CRN registration products may be produced anywhere in the entire world.

Sometimes people experience issues because of CRN number registration. It must design fitting to code like B31.3 and built under a quality programme. Vessels need to be fully compliant to the current code rules which should include details like weld size and vessels openings. It should be reasonable to budget a half year of design registration in the entire jurisdiction.

CRN specific knowledge is also necessary for successful registration of CRN Number. It also requires a few documents for complete knowledge. We review a design many times if it will be used in entire Canada. It may be the failure in one jurisdiction can lead to redesign and restarting the entire process of designing.

It may be difficult to find registered fittings for the use in vessels and piping systems. One more thing to be keep in the mind that the registration fees for CRN number are high as compared to the national board fee.

Canada has a different law level requirement for CRN number than compared to The United state of America. Every country has its own law for registration on the products. US law level must not be covered in the Canadian level in the US and vice versa. Canadian Law levels may be purchased through the American law level.

To get a quote for registration in Canada, create a new account or log in and try to select a new registration quote.  After this process, you may prefer a Canadian CRN number, American registration number or both.