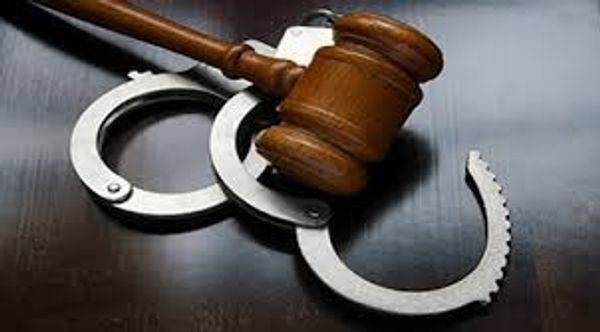 The judge will decide whether or not to let you out on bail. The reasons why bail is denied can be due to:

Know the bail conditions of your loved one before you call us. Find out whatever you can about the reason why bail was denied so that we can take the proper course of action.

You need to make sure that the bail bondsman in charge of bailing you out is licenced and insured. The same goes for the company you are dealing with. You are always welcome to ask our local bail bondsman for his/her license before signing a contract. You can counter check the name and license number in the Colorado Division of Insurance, the government agency responsible for regulating the laws governing bail bonds Service in Jefferson County.

You should know how to carry yourself while out on bail

The court will set a condition before you, or your loved one is allowed to go out. As a defendant you are expected to:

Failure to comply may lead to penalties, forfeiture of your bail, or getting back into prison.

If you have problems attending a court hearing due to emergencies, inclement weather, or other issues, please contact our bail bondsman. We can also make arrangements if there’s a need for you to wear an ankle monitoring device.

You should arrange for bail ASAP

Jefferson County bail bondsTaking care of bail bonds for immediate release should be done swiftly. The best time to get bail bonds in Jefferson is from the moment you were made aware of the incarceration. You can only get express bail bonds from a 24-hour bail bonds company. Even if you are dealing with an expert Jefferson bondsman, jail release may take 2-6 hours, depending on how busy the Sheriff’s office will be. It will take longer if you or your loved one is facing serious felony charges.

You can get out of jail by paying 10 percent bail bonds as premium for the services rendered by the bonding agent or bonding company. If a bondsman tells you that you can get bail for lower than that, you are not dealing with a bondsman. Bail bond fees are regulated in the State of Colorado, which is why it’s important that you know the bail amount before you get surety bail bonds. Any other fees involved in posting bail should be clearly laid out and explained to you before you sign a contract. Payment should be made after the contract is signed.

Getting arrested is scary and confusing, especially for a first-time offender. Get out of the confusion and hire an expert to guide you throughout the process. VIP Bail Bonds offer bail bonding services in Jefferson County. Our 12 years of experience will help you through every step of the way. Any questions you have about bail bonds, our expert bail bondsman will answer.