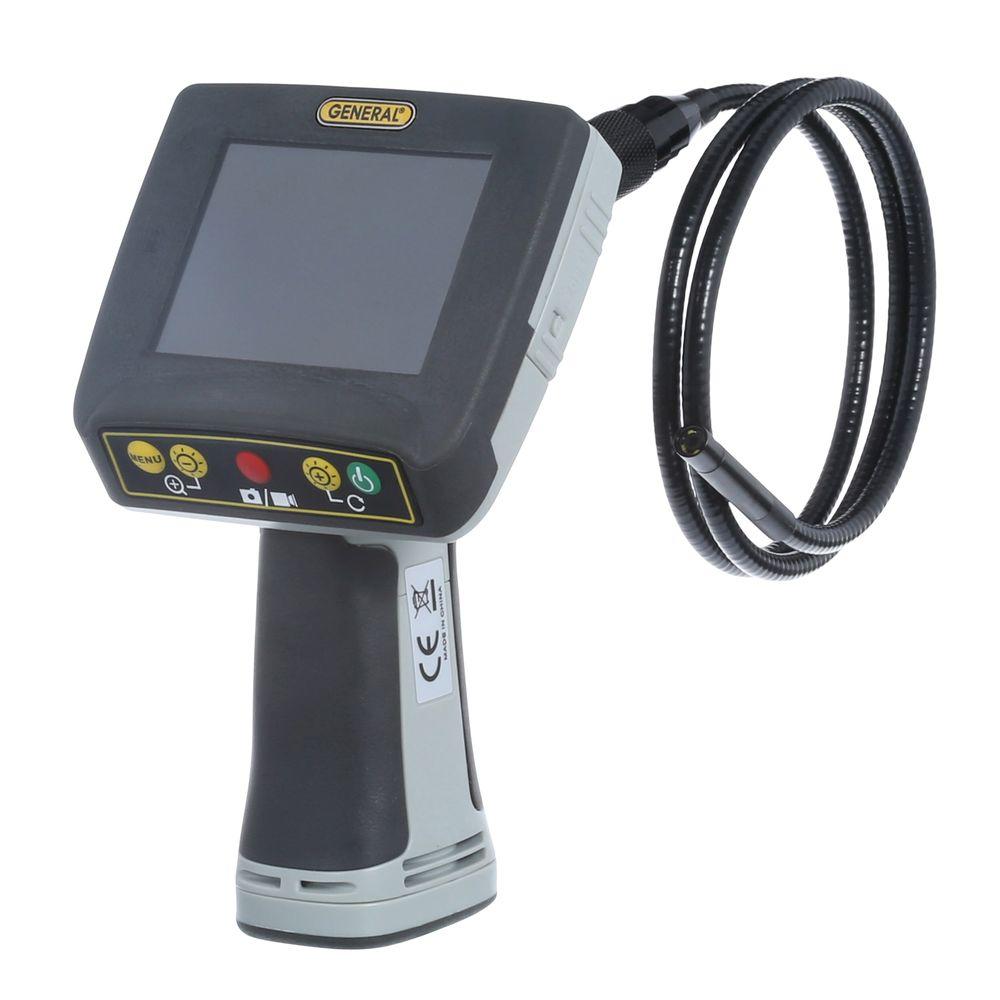 Plumbing lines and pipes within your home can be repaired or cleaned out fairly easily when there is a problem keeping them from draining quickly. However, if the problem persists, the underlying cause is most likely within the interior of larger pipes and drains between a home or business and the main sewer system.

Sometimes, although rarely, the problem can be on the other side of where private drains connect to the public sewer system, which is on the municipal entity’s property. This is not the homeowners responsibility to repair or clean out, of course, but maintenance is rarely done unless there is a problem reported to the correct office. While it may be the least expensive solution for the homeowner, it is also the one that may take the longest amount of time to be repaired.

When drains are slow-moving, there are several possible situations that might exist. There could be broken pipes, clogged drains, roots growing through cracks, or objects lodged inside somewhere. Not too long ago, the only way to repair drains was to excavate along the sewer line outside the home. This is not only expensive but also highly damaging to lawns, walkways, and anything else that is built over where the sewer line runs.

Excavation could only reveal problems that also affected the exterior of the pipe, though. Finding an obstruction, whether a clog or a child’s toy, was another story. Viewing the interior of a pipe was the only way to determine where a blockage was located. A snake could push the blockage further in and the length of the line used would often determine the general range of a blockage. This would not show any other damage inside a sewer line, though.

Not being able to see was a major problem. Now, there are cameras that can see inside sewer lines. This view can help determine what problems exist, and exactly where those problems are located. The only situation where a snake could not pass through was where a sewer line had completely collapsed. However, this situation often was detectable by a depression or area in the lawn that was not only muddy but also quite foul-smelling.

Now, plumbers often use sewer cameras. These cameras can show plumbers and homeowners the exact locations of problems that cause slow drains, back-ups, and other plumbing problems. These cameras are constructed to be used on snakes, a tool that is already commonly used by the plumbing industry. Connected wirelessly to a monitor, live feeds are shown on the screen.

Feeds can quickly show each problem and its degree of severity and the location. Other problems that cameras can detect besides clogs and breaks in the line are where joints have snapped apart, disintegrated inline traps, faulty connections between pipe sections, and many others. Some of these would be visible with excavation and a visual inspection, but cameras greatly reduce the cost of diagnostic work.

Cameras can also show potential home-buyers in Columbus, Ohio the state of sewer lines, proving the claims of sellers and real estate agents. Cameras are also used as more than a diagnostic tool for sewer doctors. They are increasingly being used to help ensure a better price for sellers and an assurance that things truly are as they are being told about their dream home. This is especially true for those homes that have CIPP (cured in place piping) lines.

When a home needs a plumber to find a problem, cameras can speed things up and keep costs lower than any other method available. Instead of extensive and costly excavation trouble, a simple camera can find the problems, and also provide a recording to compare to another recording that is taken after the work is completed.